Captain Marvel: Secret Skrulls is a hidden identity game where players take on the roles of their favorite Marvel characters, including Captain Marvel herself, to defend Earth in an intergalactic war against shape-shifting Skrulls in disguise.

Product Details:
Based on the popular game mechanic of BANG!, in Captain Marvel: Secret Skrulls, players must decide whom to trust, defend their alliance, and restore the planet's virtue. If you want to order ‘Marvel's Captain Marvel: Secret Skrulls Game’, you can do so by clicking this link which will take you right to the product. 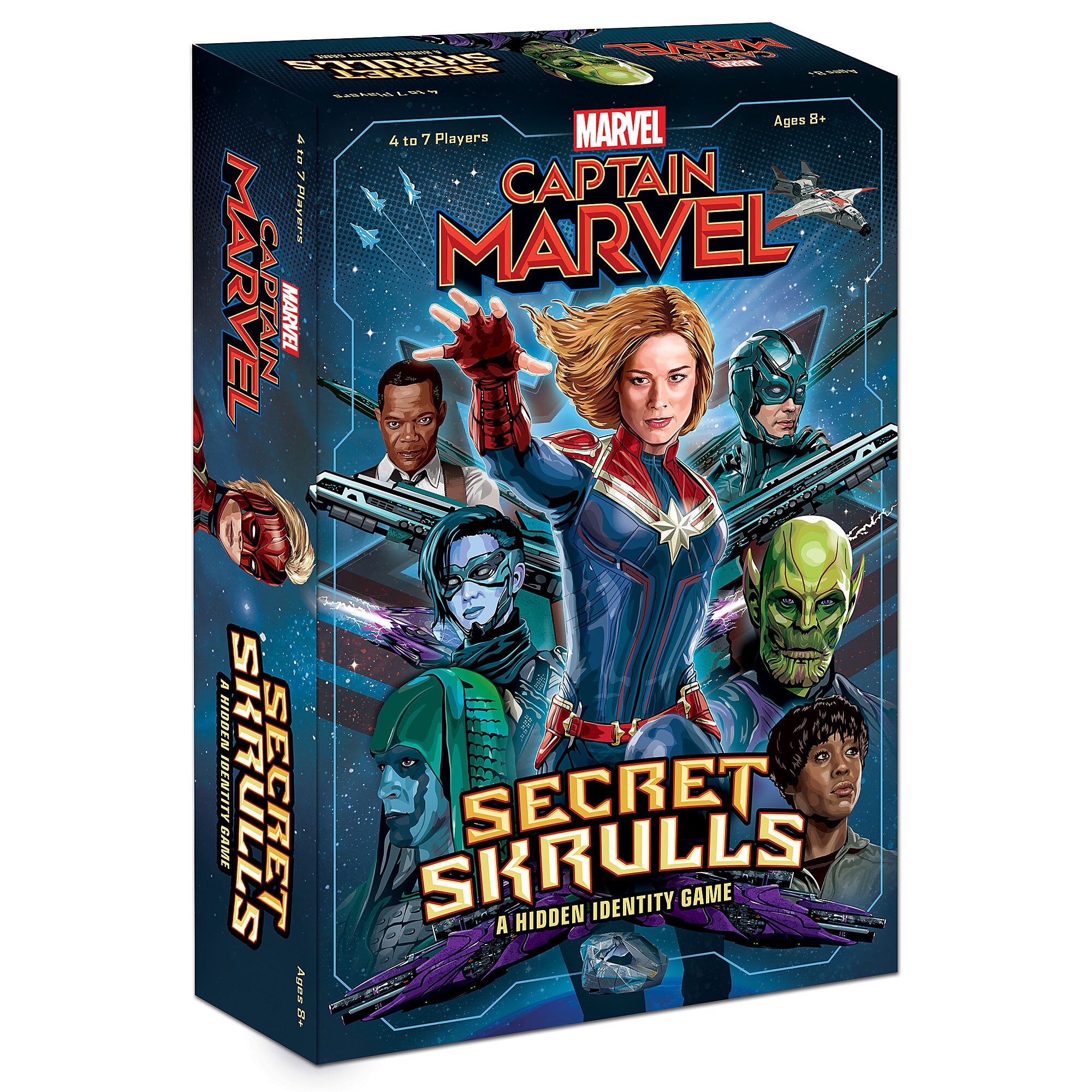 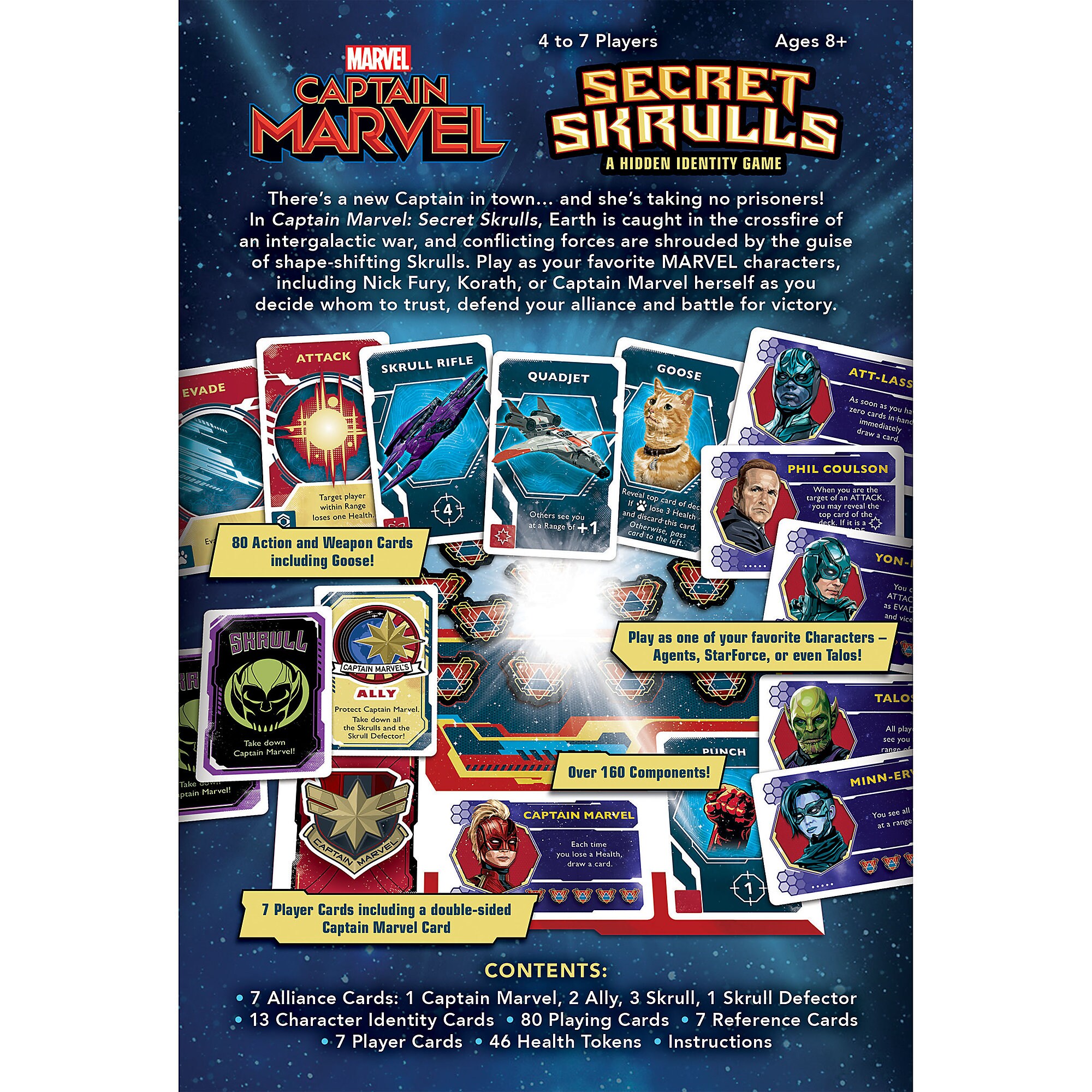