A brand new item was released on Shop Disney today. Now available for purchase at a price of $29.95. 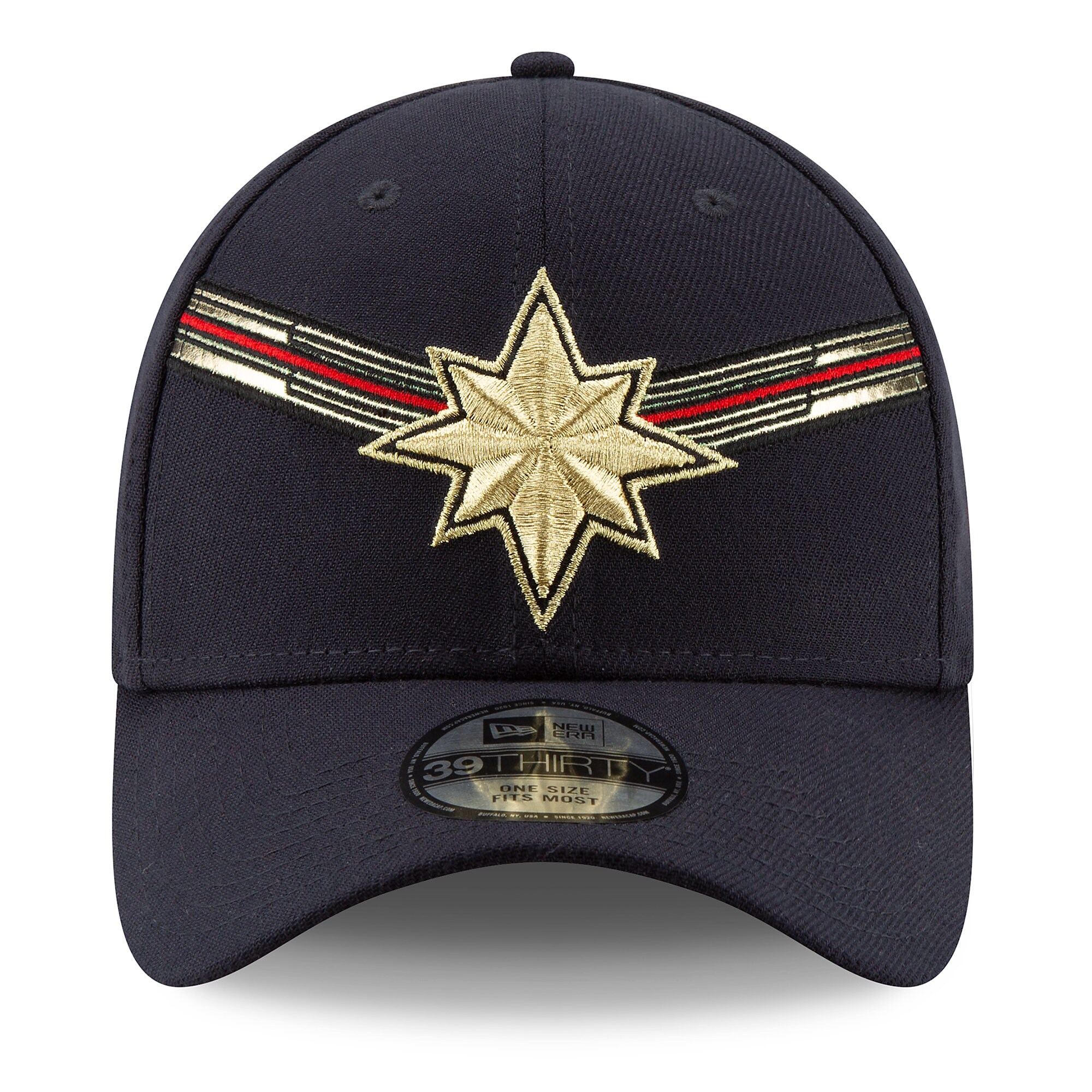 If you want to order ‘Marvel's Captain Marvel Baseball Cap for Adults by New Era – Marvel Studios 10th Anniversary’, you can do so by clicking this link which will take you right to the product. 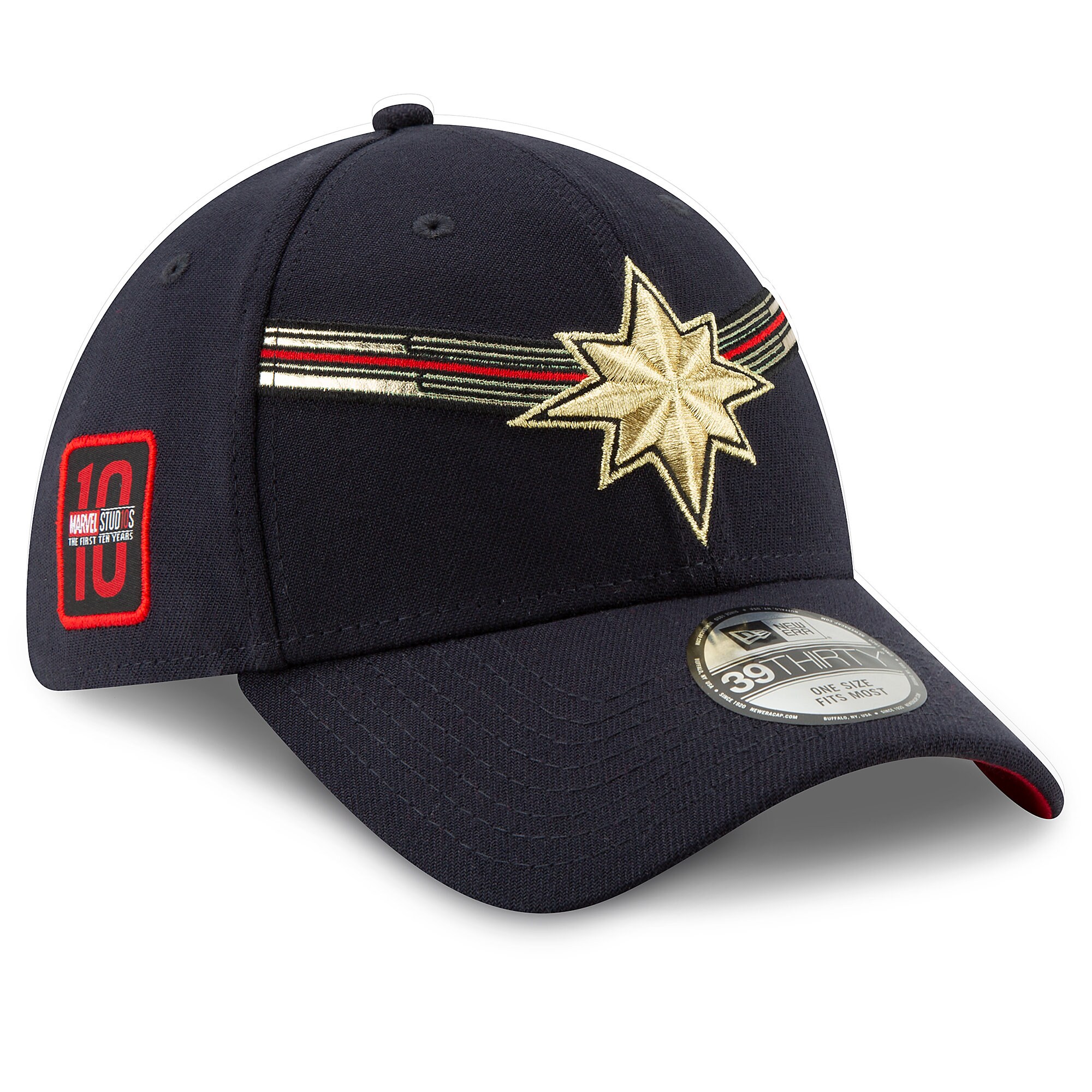 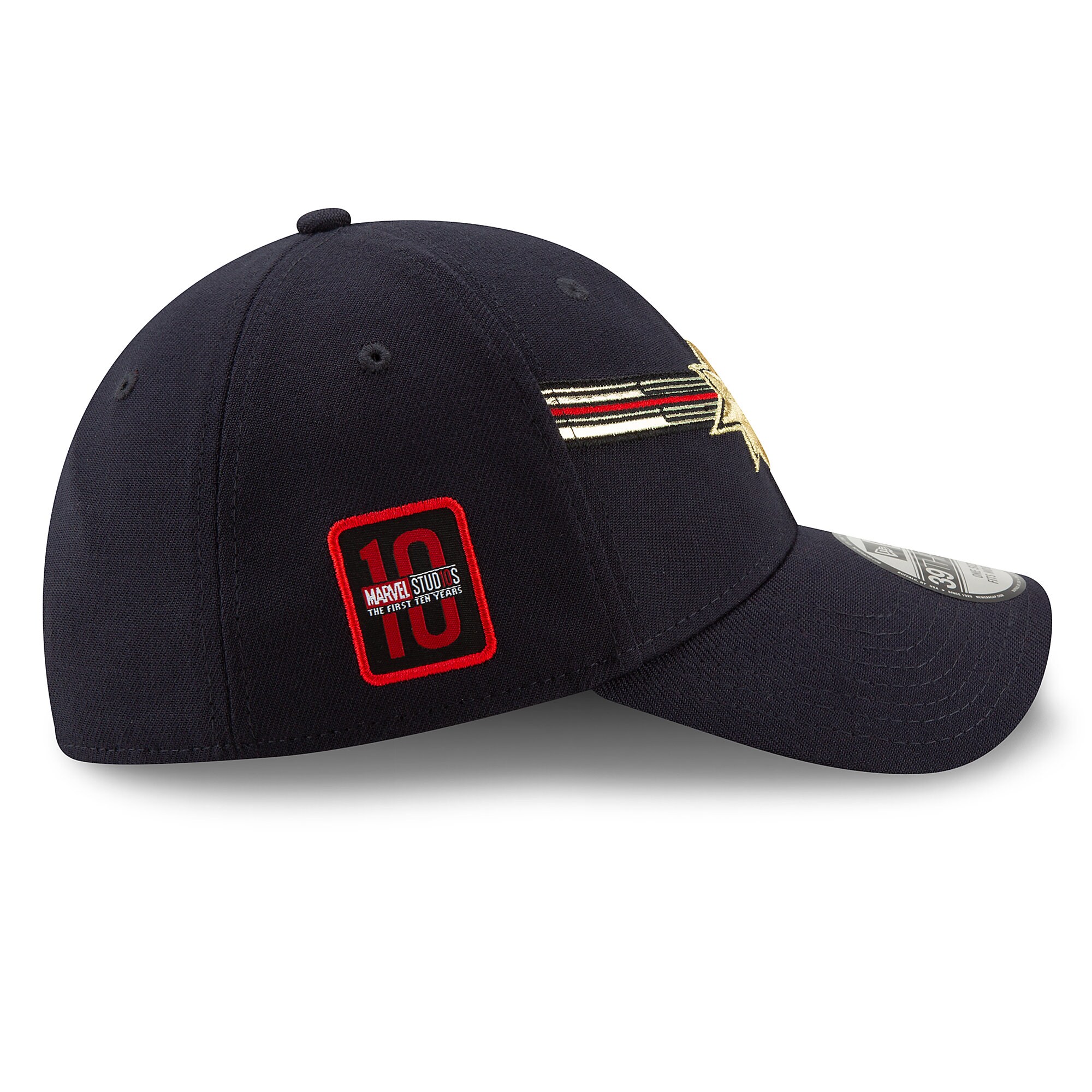 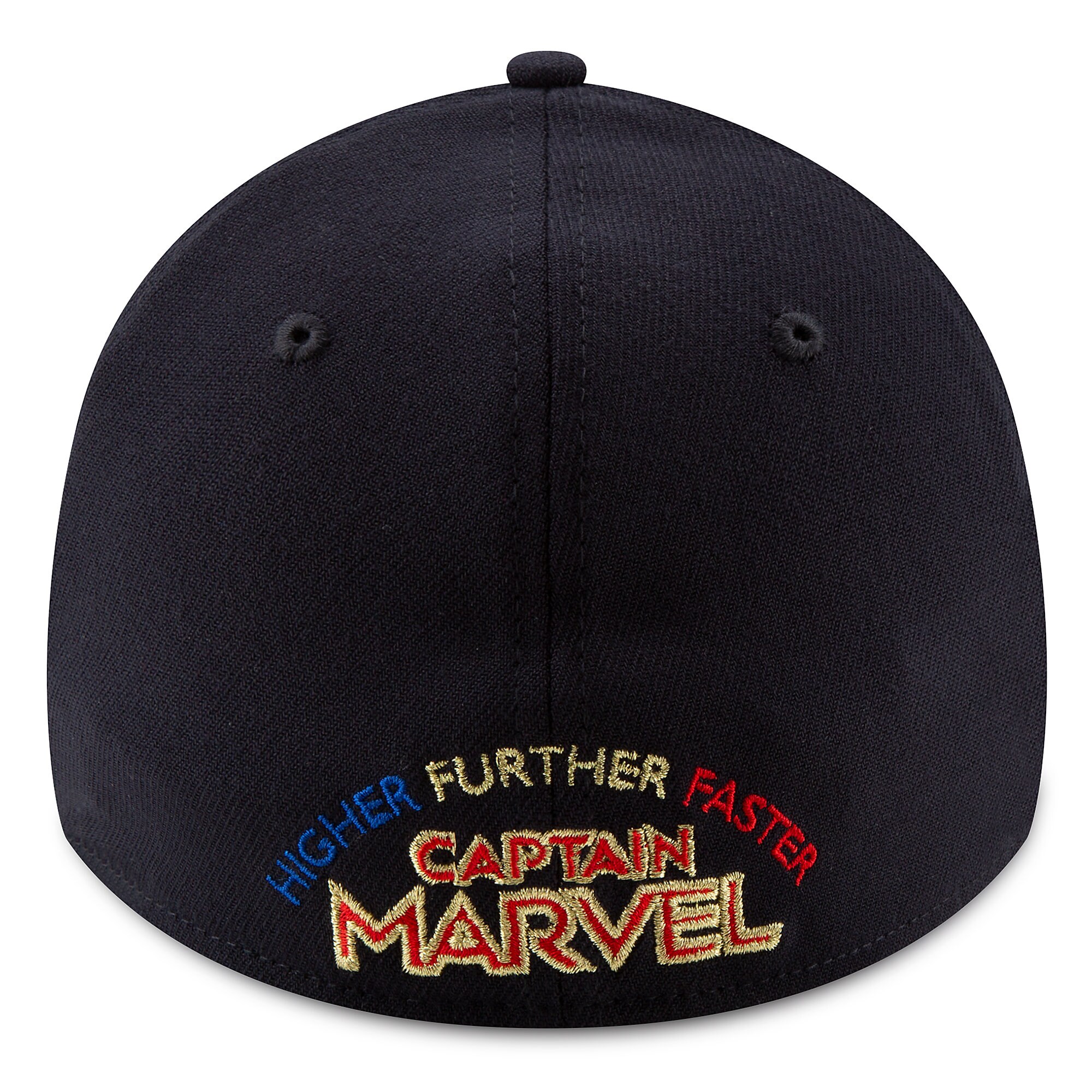 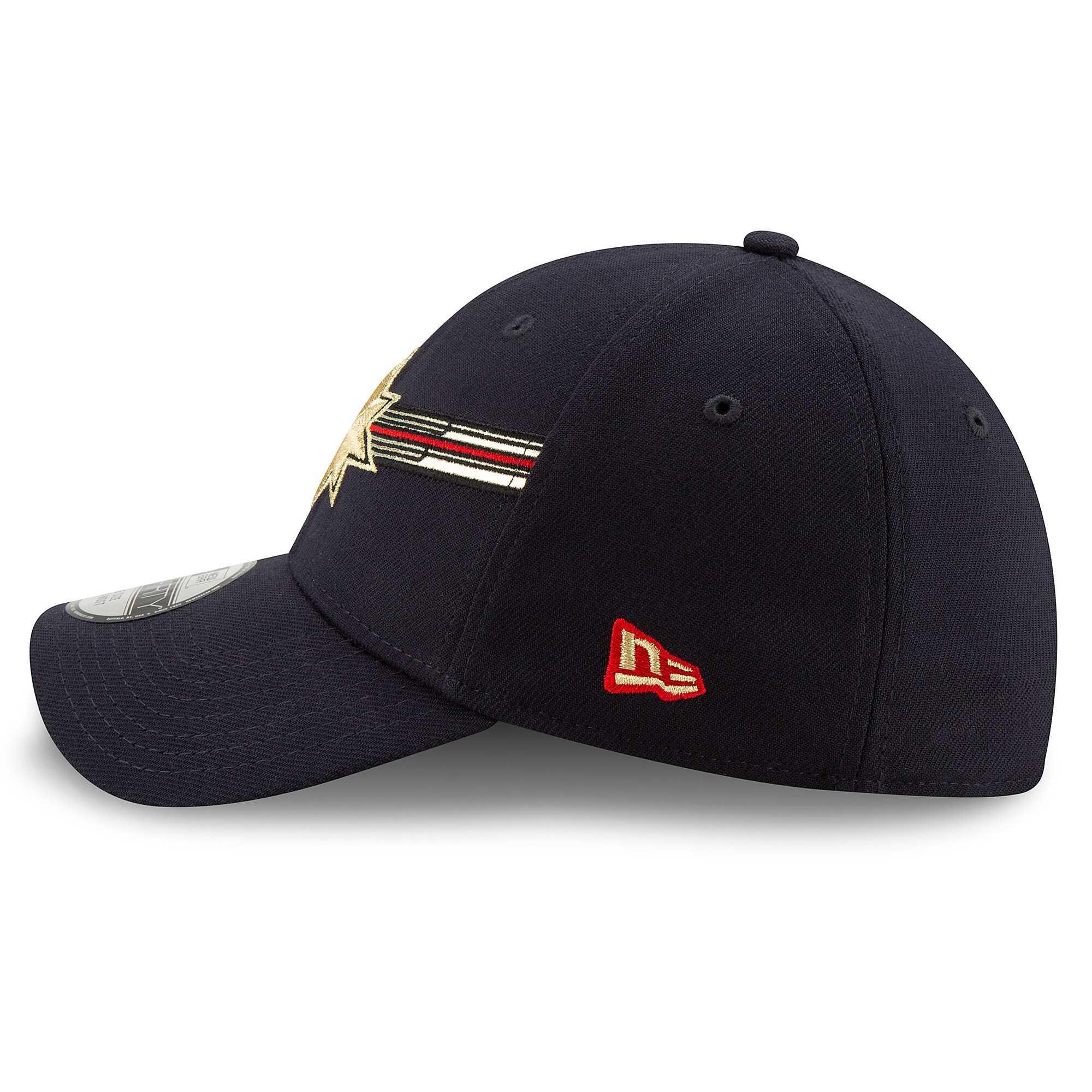 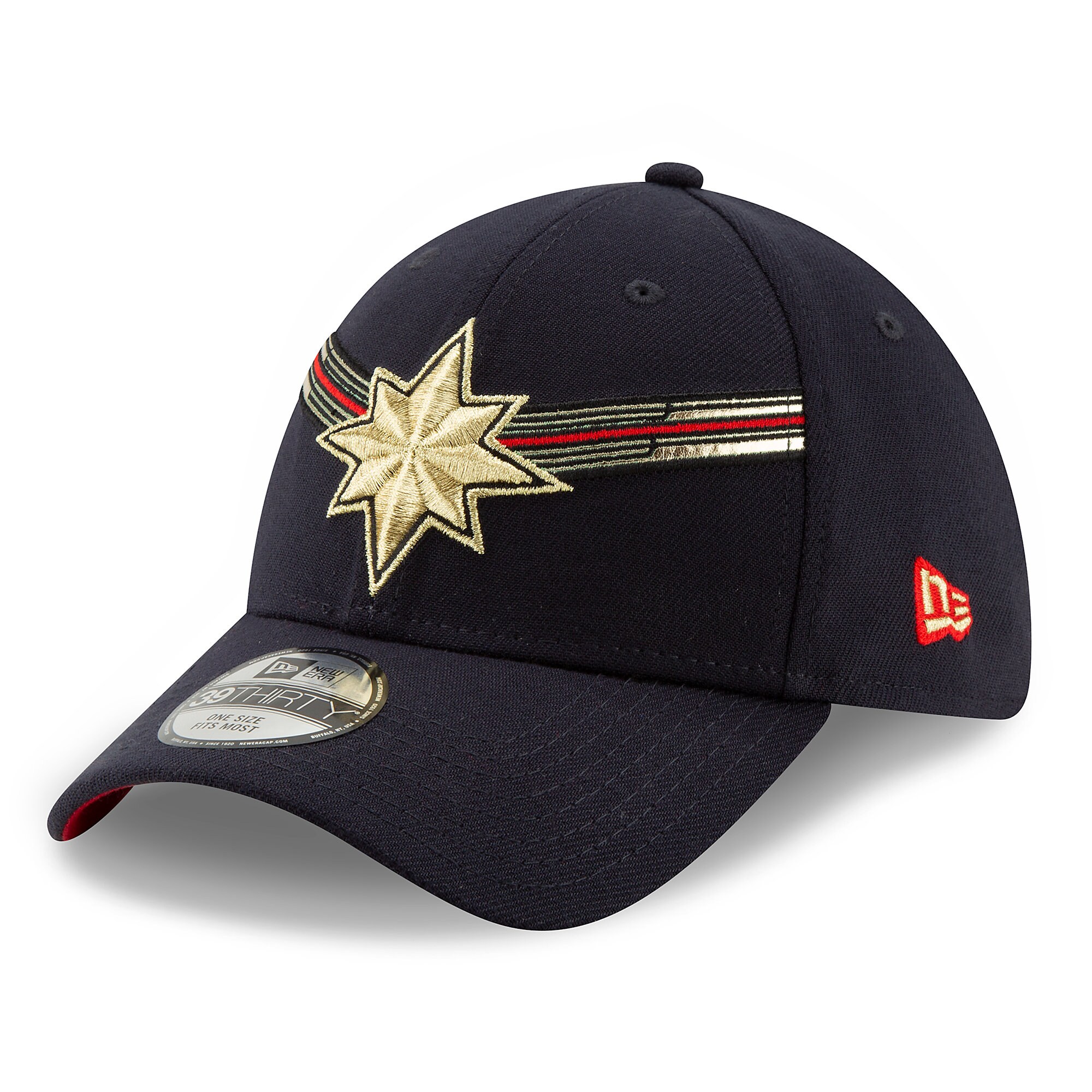 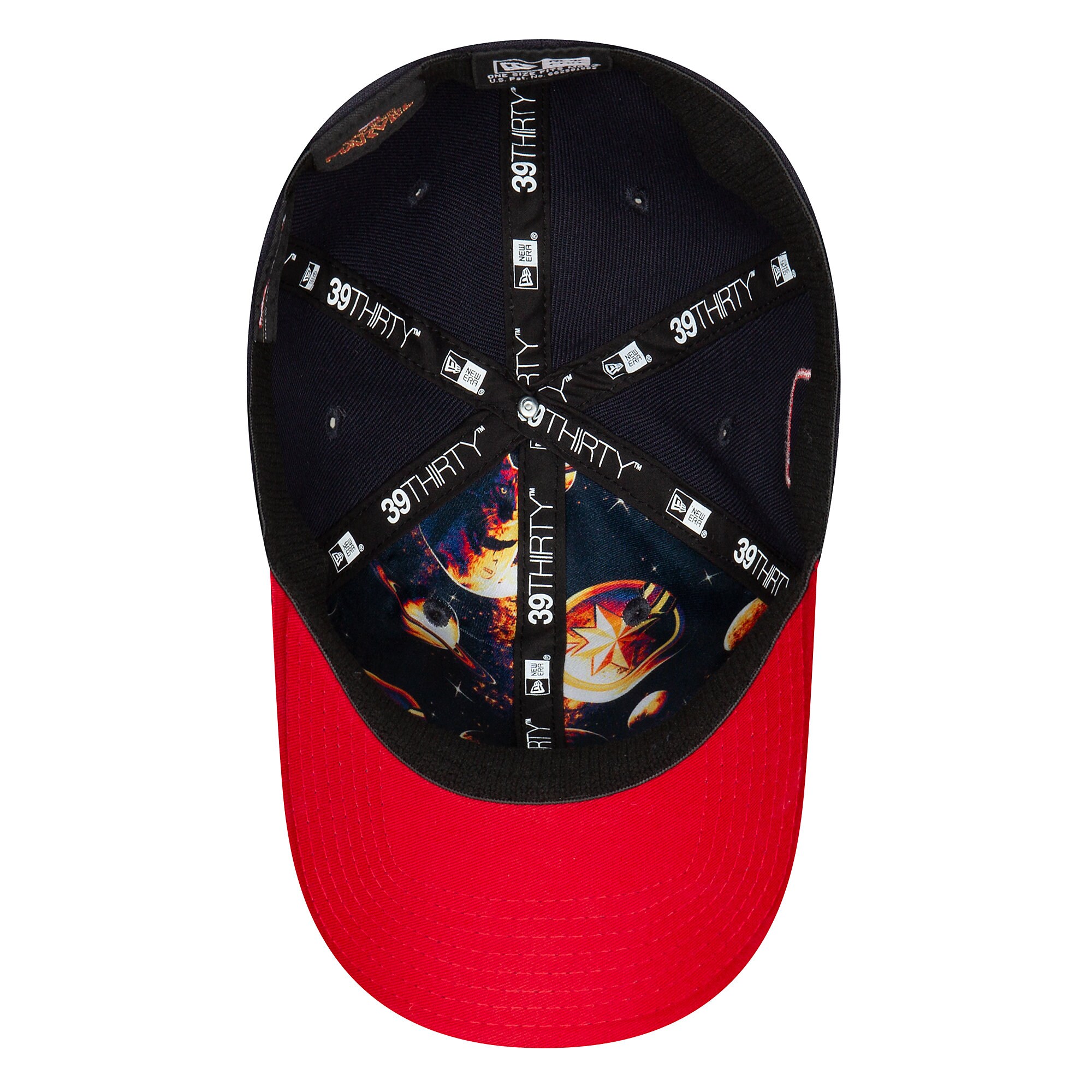 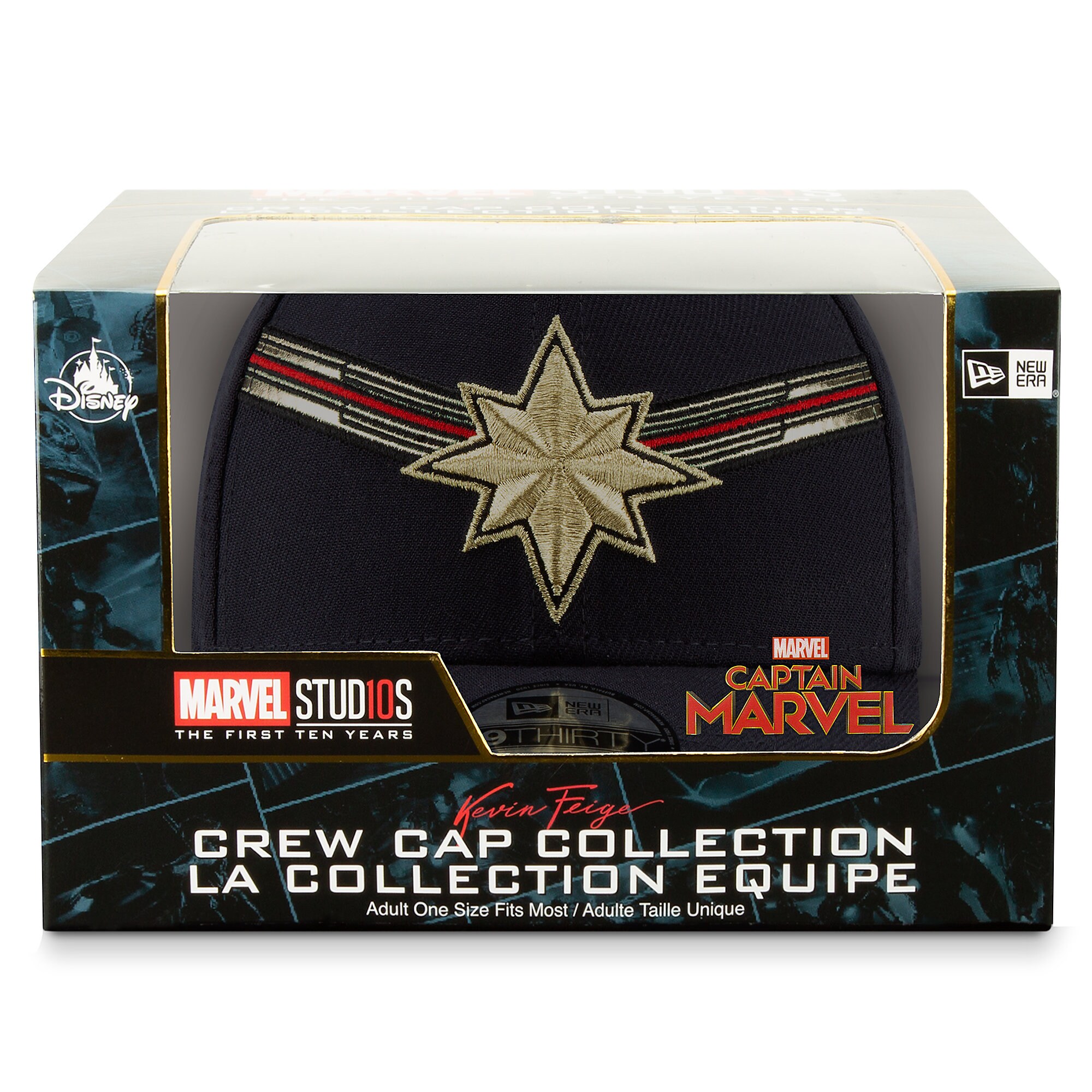 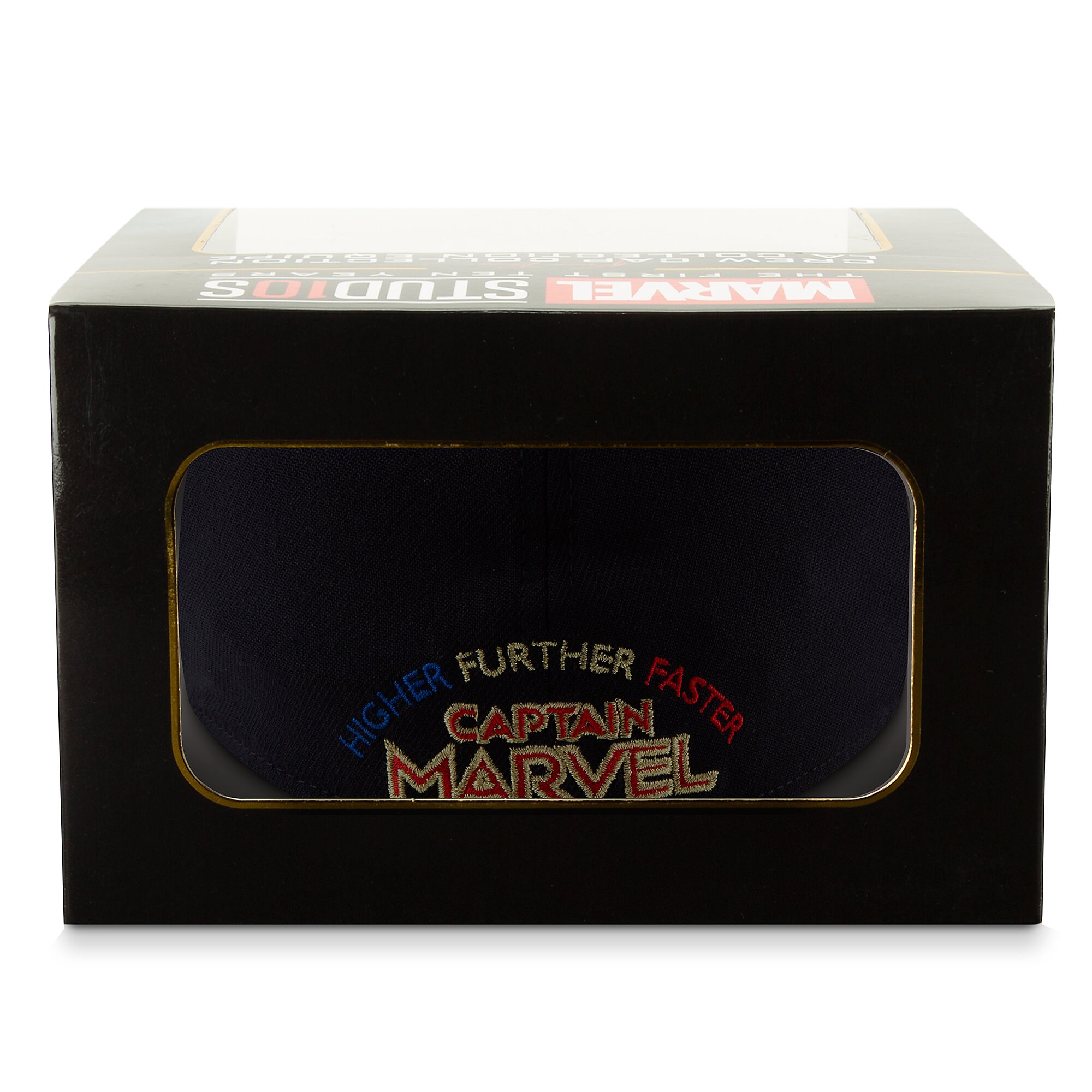