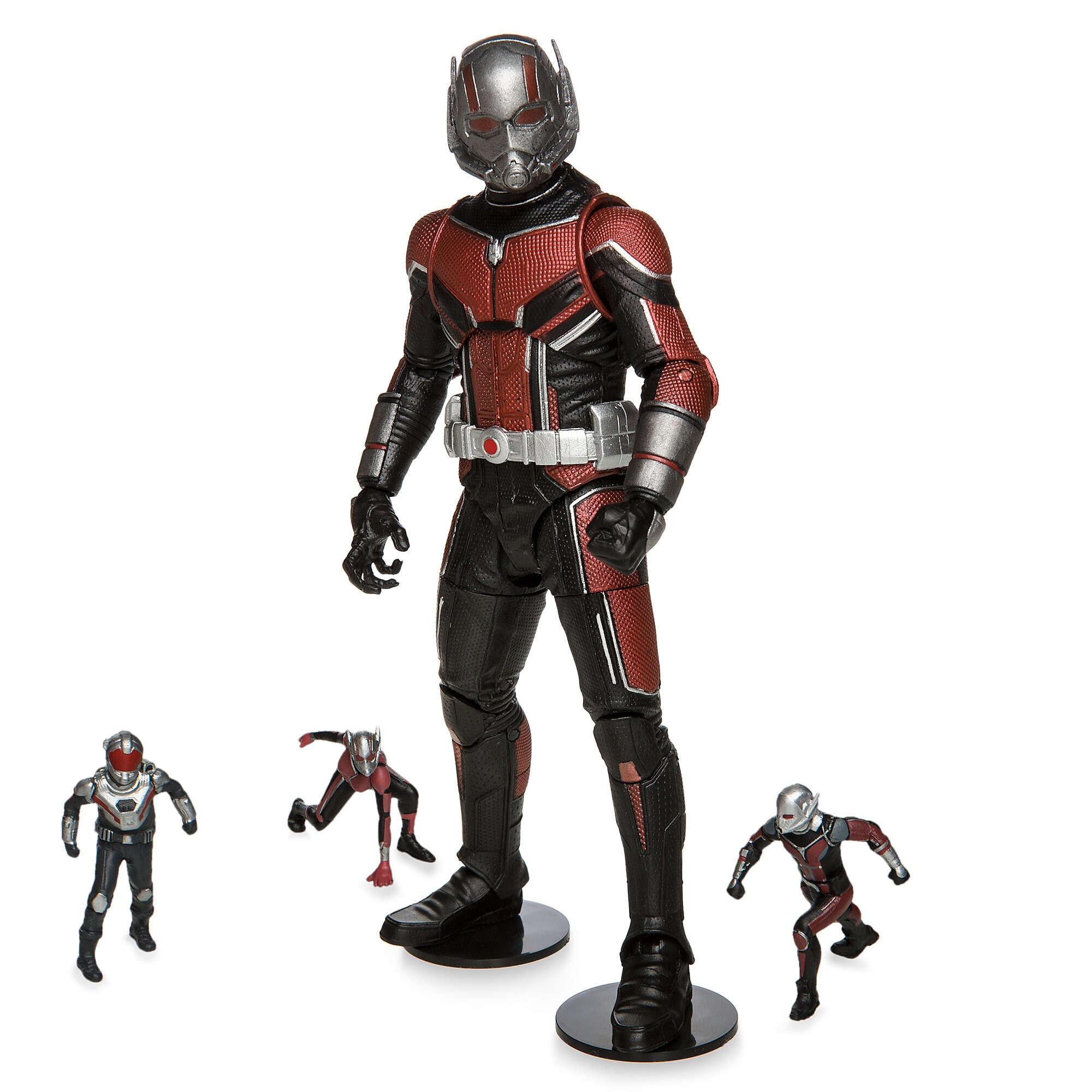 If you want to order ‘Ant-Man Collector Edition Action Figure – Marvel Select’, you can do so by clicking this link which will take you right to the product. 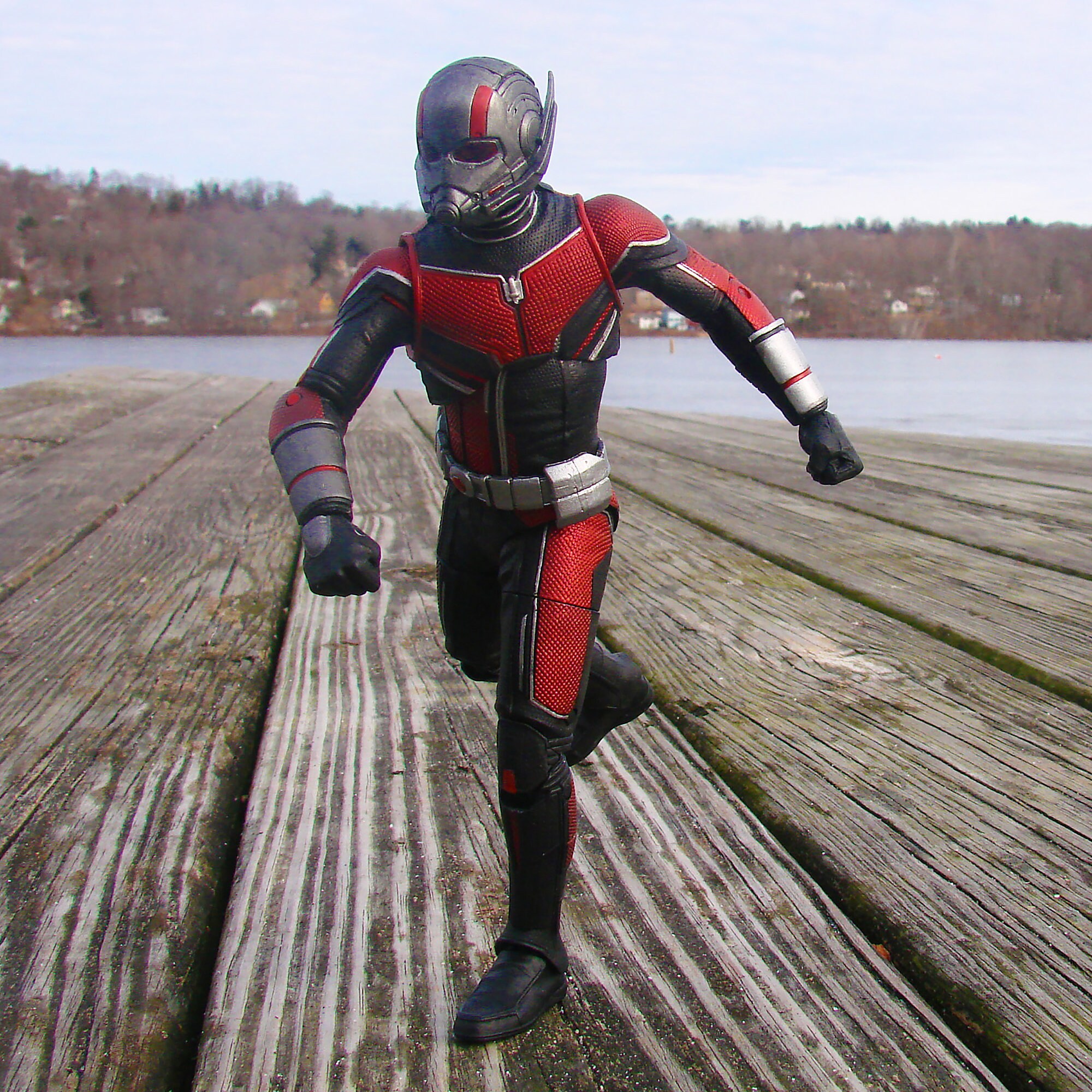 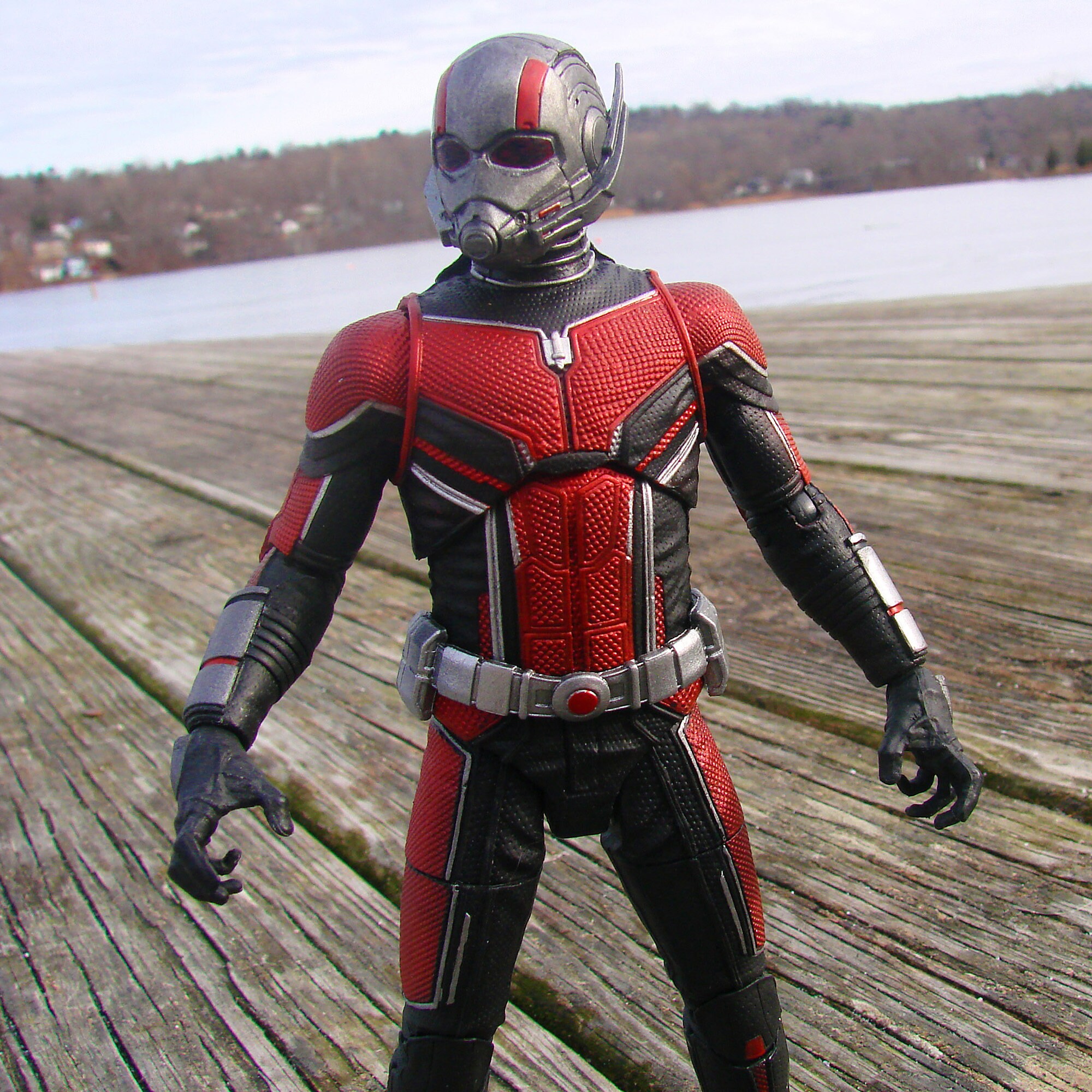 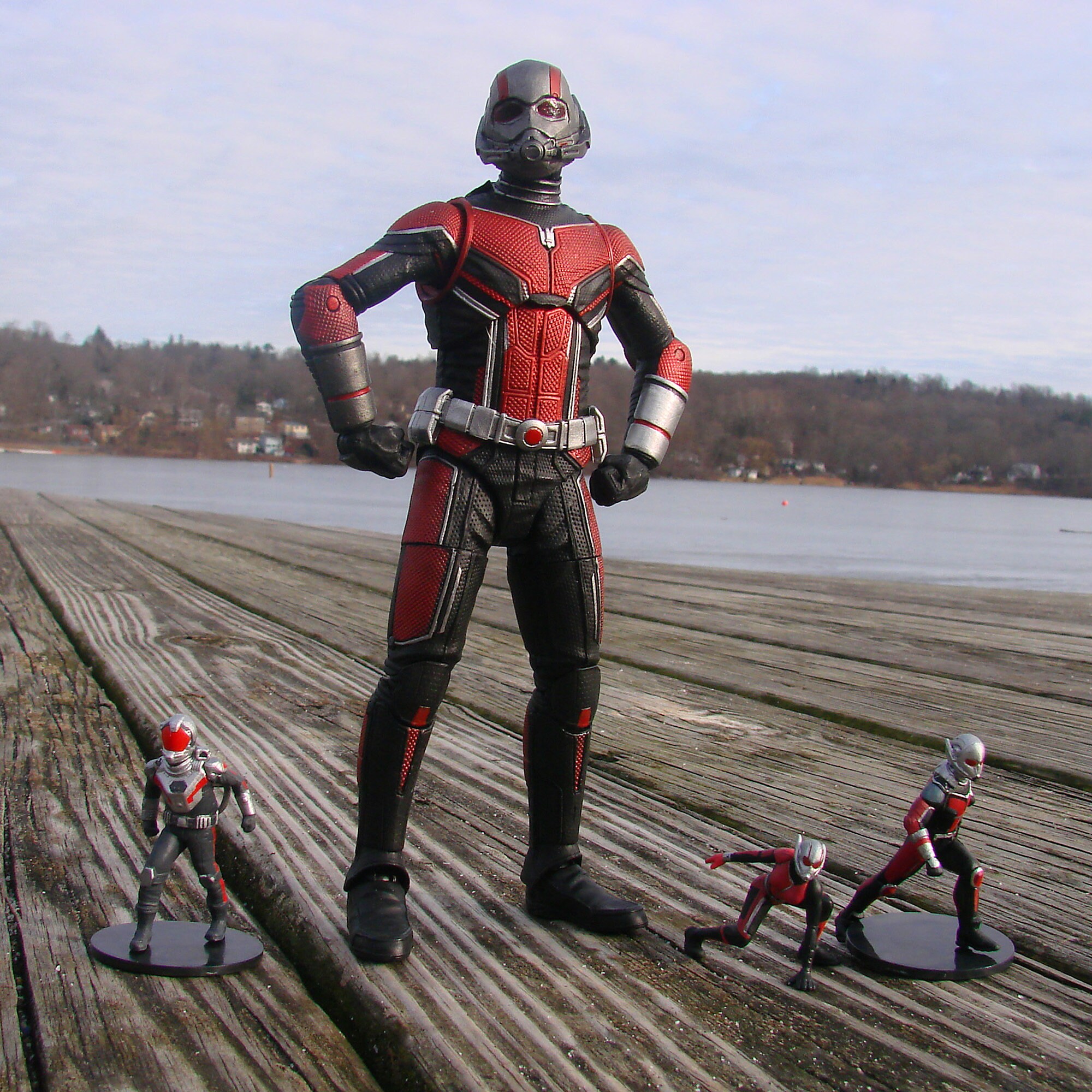 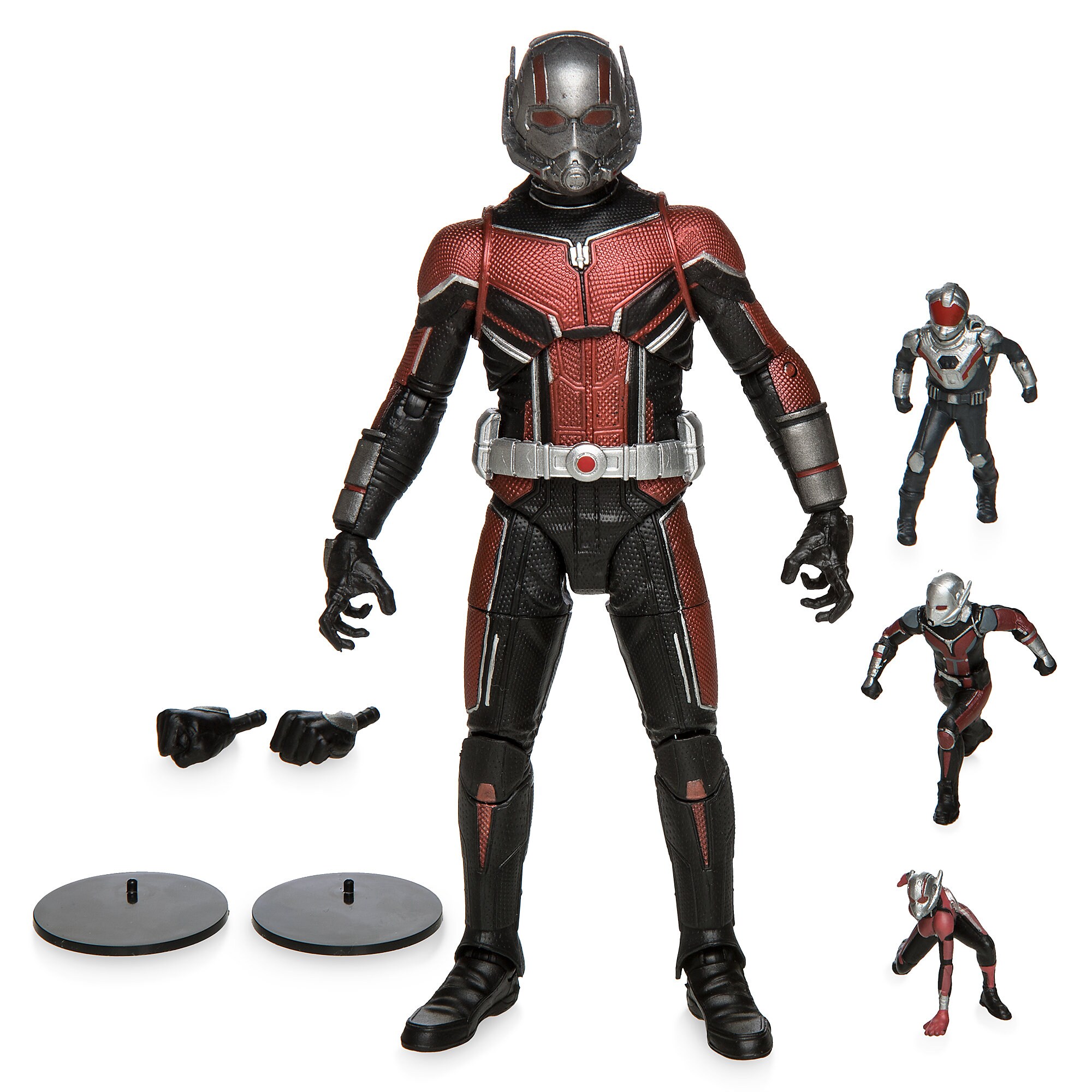