The BTL-A4 Y-Wing Expansion Pack brings one of these heavy fighters to your X-Wing Second Edition squadron. With a beautifully detailed miniature, six ship cards, and six upgrades, you can outfit your Y-wing to match your personal playstyle.

Product Details:
Although not as flashy as the T-65 X-wing, the BTL-A4 Y-wing is a reliable workhorse of the Rebellion, offering durability, dependability, and a flexible payload. With the detailed, pre-painted miniature, six ship cards, and six upgrades ranging from bombs to turrets, this expansion pack gives you the freedom to outfit your Y-wing to match your personal playstyle. Additionally, two Quick Build cards offer predetermined customization options, allowing you to get your Y-wing into the fight faster than ever. 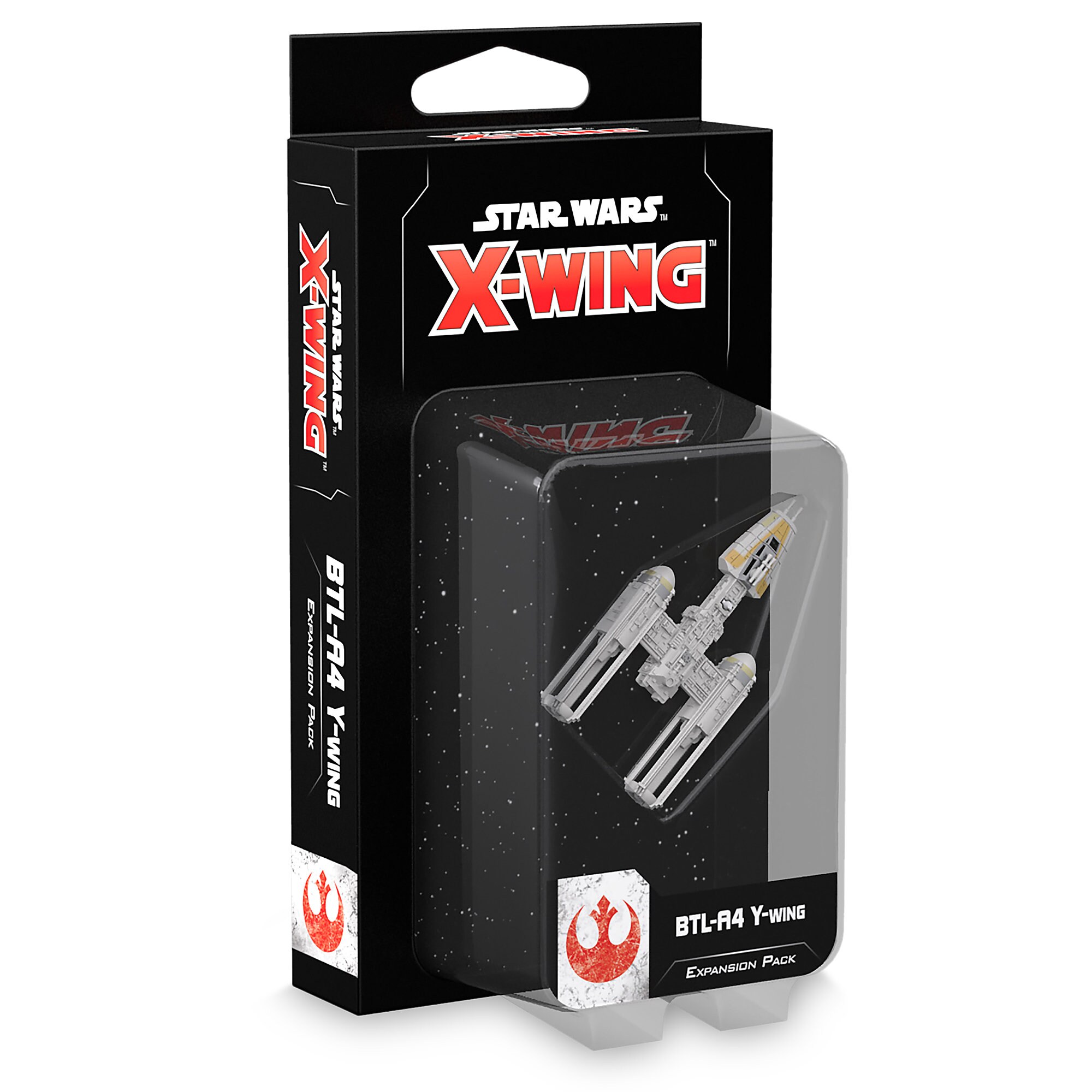 If you want to order ‘Star Wars X-Wing 2nd Edition: BTL-A4 Y-Wing Expansion Pack’, you can do so by clicking this link which will take you right to the product. 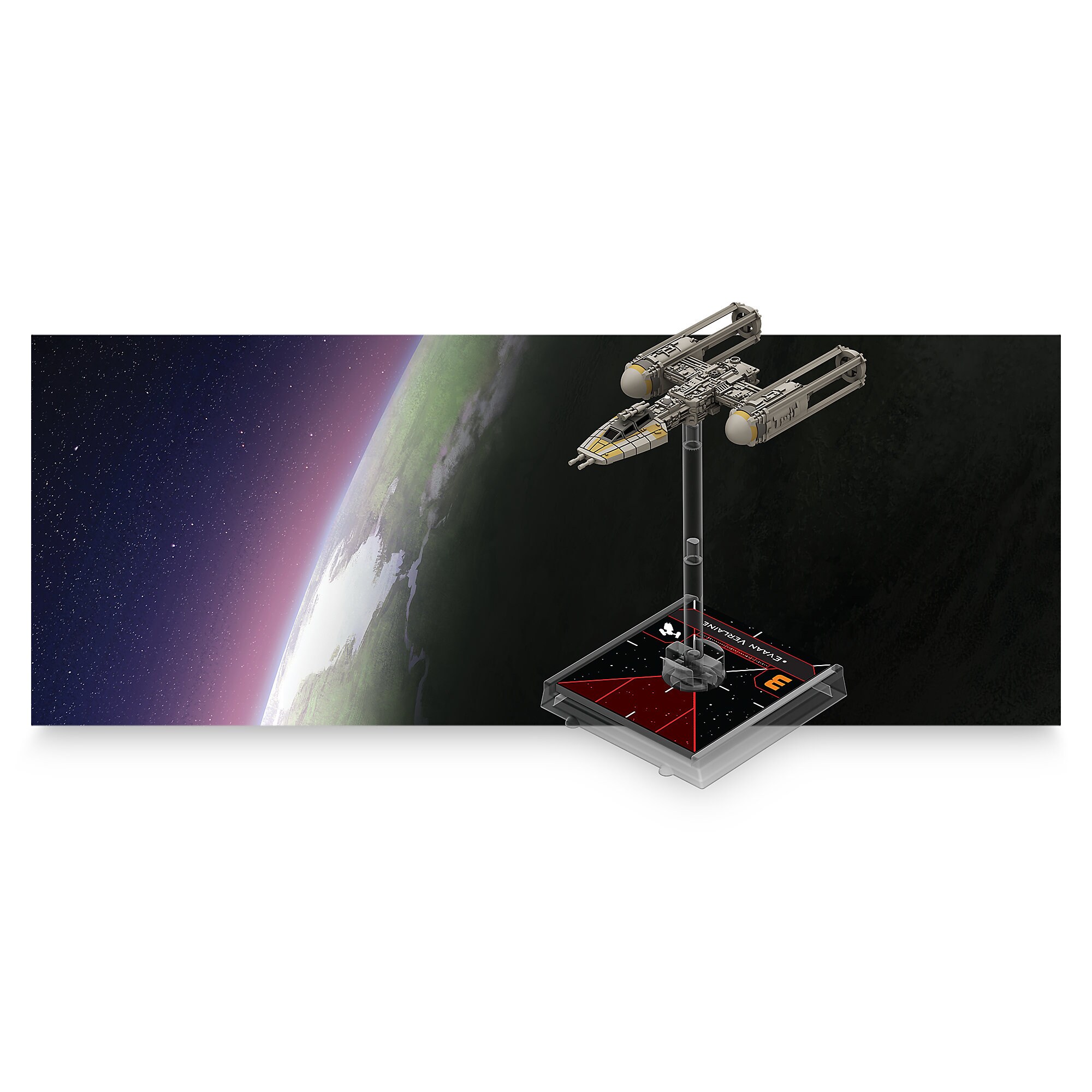