The 464-page, standalone Star Wars: Age of Rebellion Core Rulebook contains everything you and your friends need to start roleplaying in the Star Wars galaxy as heroes of the Rebel Alliance.

Product Details:
Take on the sinister Galactic Empire as a member of the Rebel Alliance. Wage guerrilla warfare across the Star Wars galaxy as a solider, or provide crucial intelligence to the Rebels as a cunning spy. No matter what role in the Rebellion you take, the fate of the galaxy rests in your hands!

From rules for character creation and advancement, to convenient charts for weapons, gear, devices, starships and vehicles; the Star Wars: Age of Rebellion Core Rulebook introduces all the information you'll need to face down legions of stormtroopers, steal secret plans and restricted codes and stay on target in the fight against the ultimate evil in the universe. 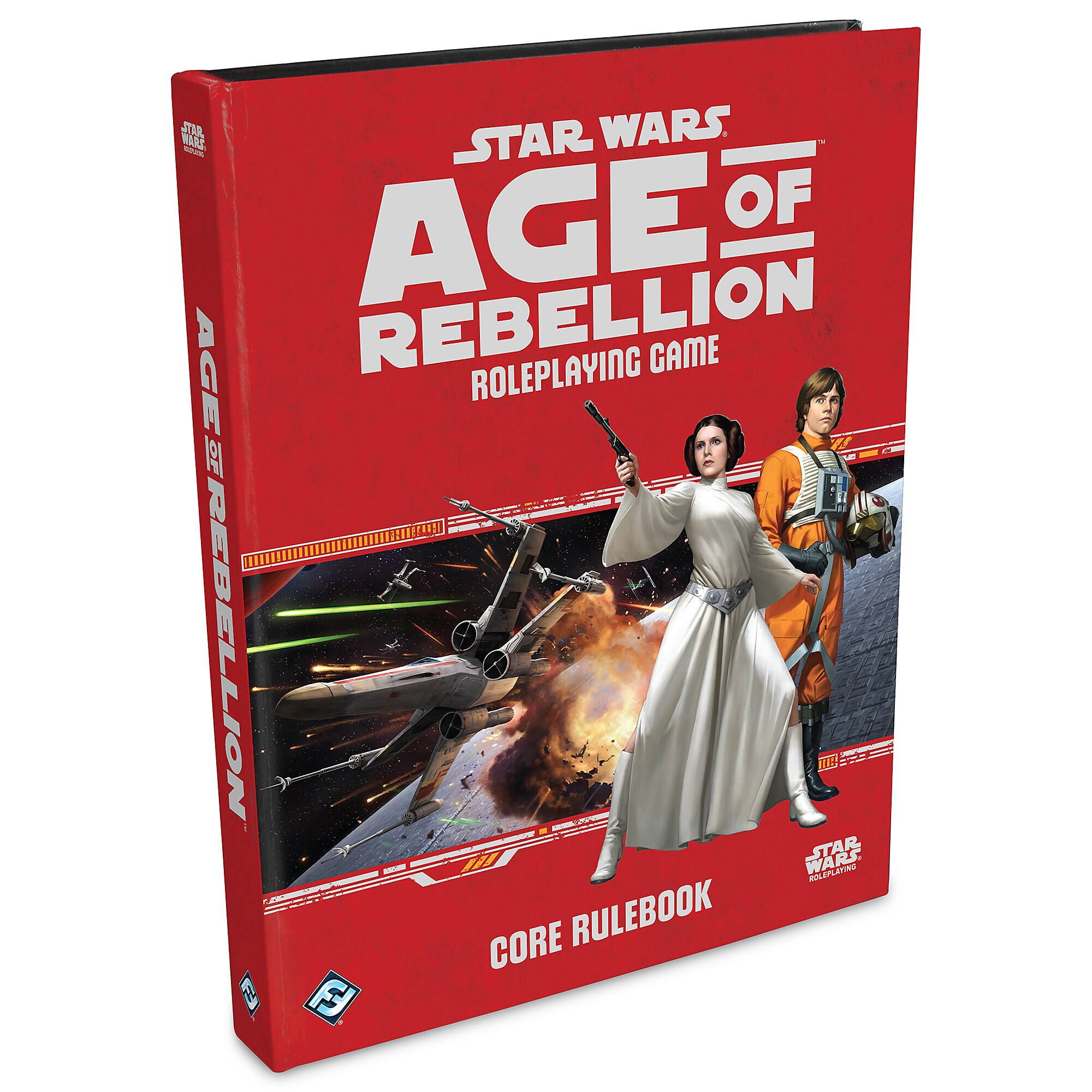 If you want to order ‘Star Wars: Age of Rebellion Roleplaying Game – Core Rulebook’, you can do so by clicking this link which will take you right to the product. 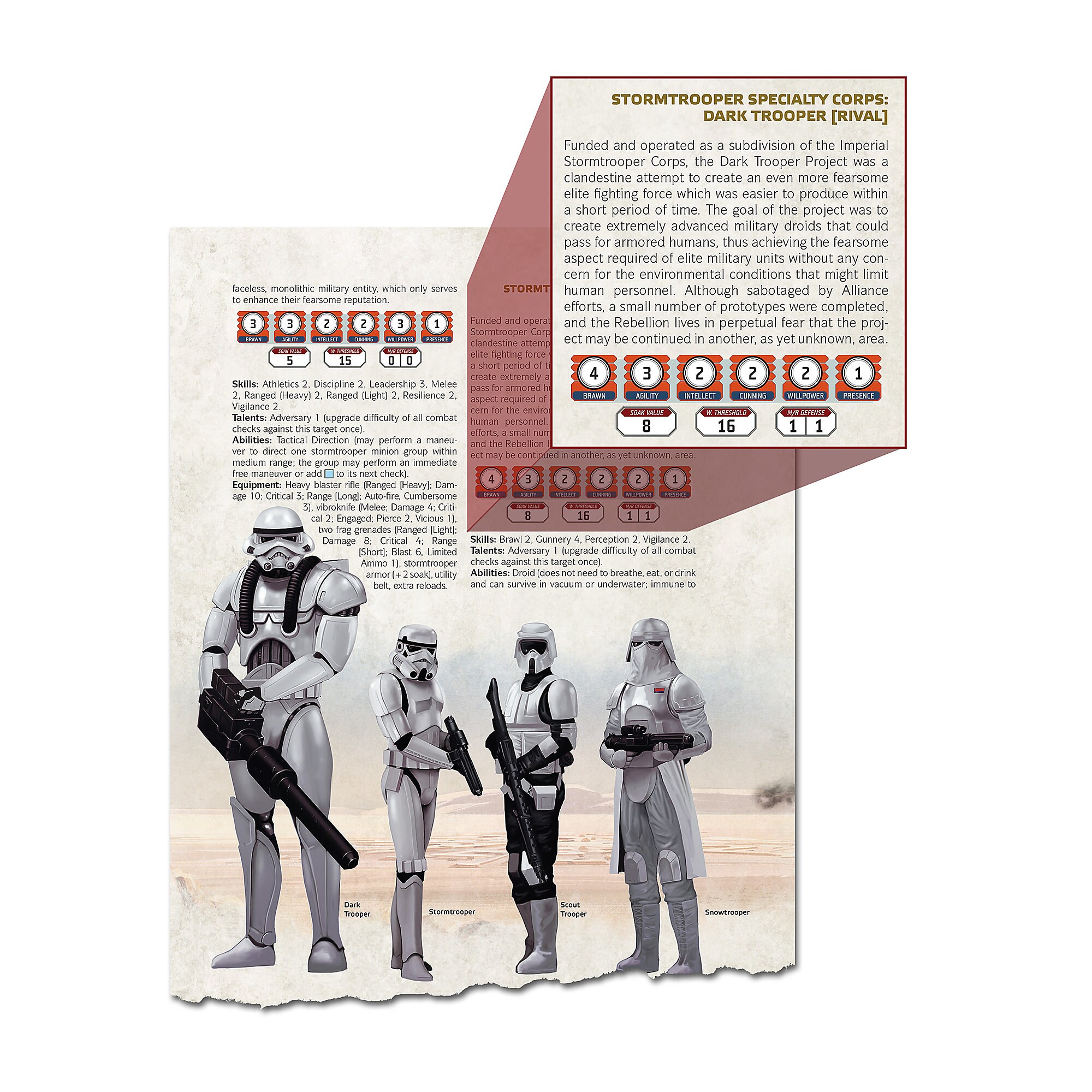